Cambodian has a rich, diverse and long history, which considered by many as one of the oldest culture and country in the world. They have been shown through various documentaries, international recognitions and through its own people. Significantly until today, Cambodia also have been known internationally as one of the friendliest and kindliest people in the world and they are proud to that as well. However, what else Cambodian are proud of and always show it off every single time that they have been asked?

Angkor Wat, the symbolic ancient masterclass of architecture, is undoubtedly the proudest thing, which every Cambodian brag about and continue to do so. It has been symbolized as a national pride and registered as the world heritage since 1992. Currently, it stands among the top most-wanted to visit destination in the world. 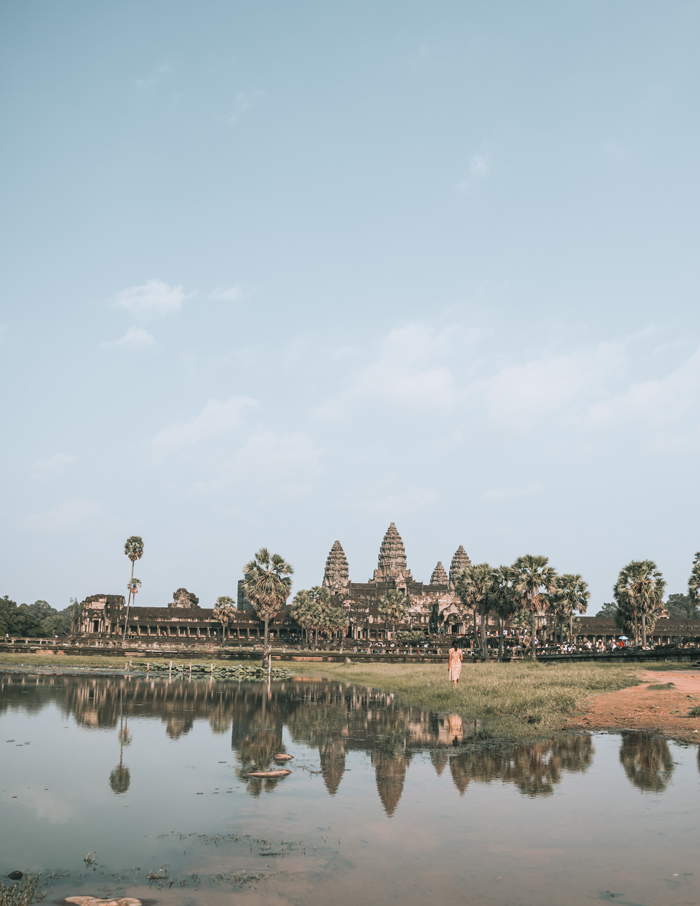 Apsara Dance is the traditional dance of Cambodian people, which trace back to thousands of years ago. The Apsara dance or the dance of goddesses was also seen on the carving wall of Angkor Wat. The dance has created and indicated to the belief of Cambodian for the Hindu God during the Angkorian Era. More than 1500 movements and hand gestures have its own unique meaning from worshiping to referencing the god.  That’s the second proudest things, which owned by Cambodian. 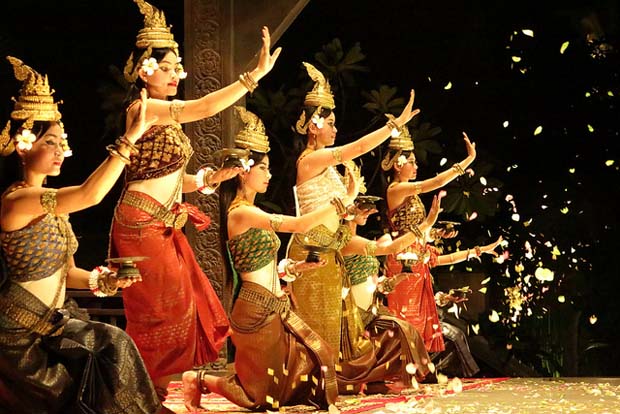 There were conflicts between Cambodia and Thailand in 2008 after Cambodian people won the jurisdiction at the International Court of Justice over territorial sovereignty along Preah Vihear Temple.

The temple later registered as the world heritage in July 2008 and it won the heart of all fellow Cambodian across the country and the world. They celebrate the event every year to show the respect and solidarity to the temple and ever since it has become the famous destination and the proudest thing to all Cambodian. 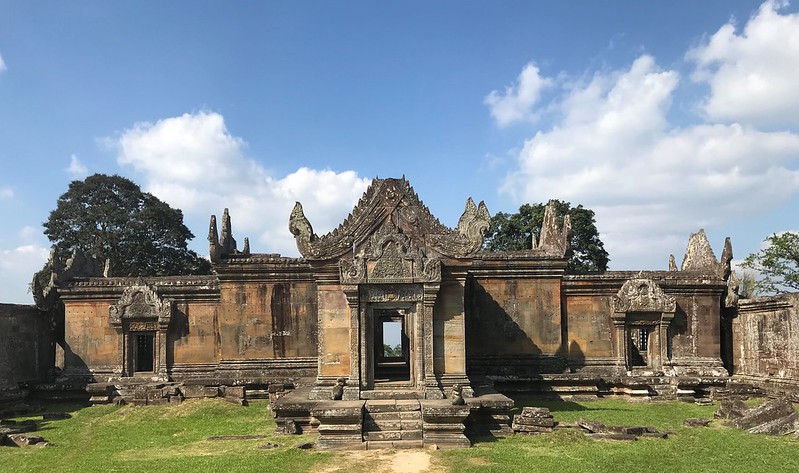 Long tropical white sand beach at Sihanouk province is recognized by citizen of the world as one of the most beautiful beach in the world. There are islands which have crystal clear water that accessible by anyone to enjoy their vacations and the beauty of nature. These beach is the 4th proudest things ever happened to Cambodian people. 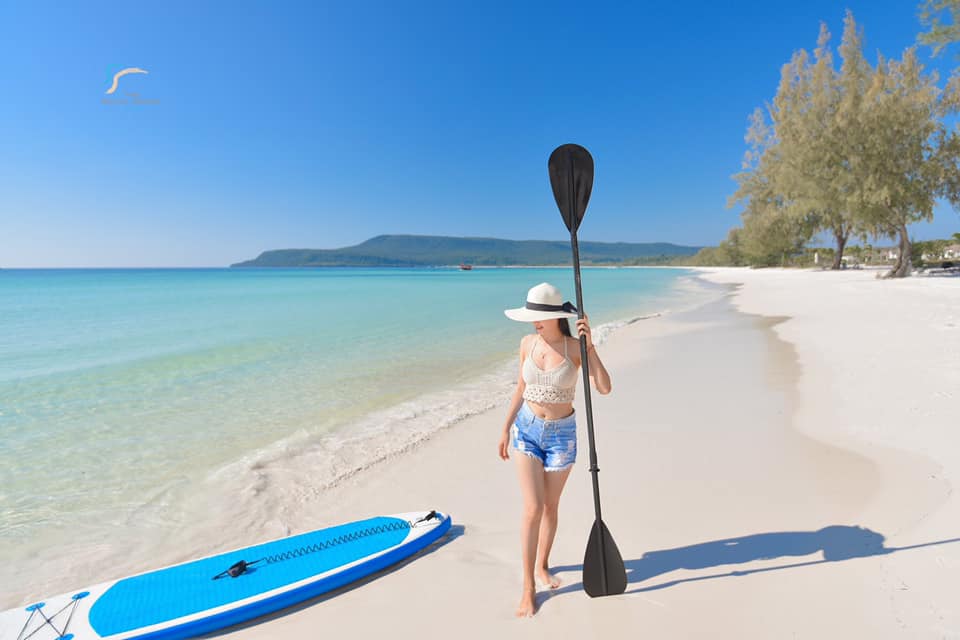 The 5th thing is the province of sea-forest, Mondulkiri, though it has just recently been promoted by the boom of local tourism, however, it has long been a proudest province of Cambodian people in the symbol of nature and forest. 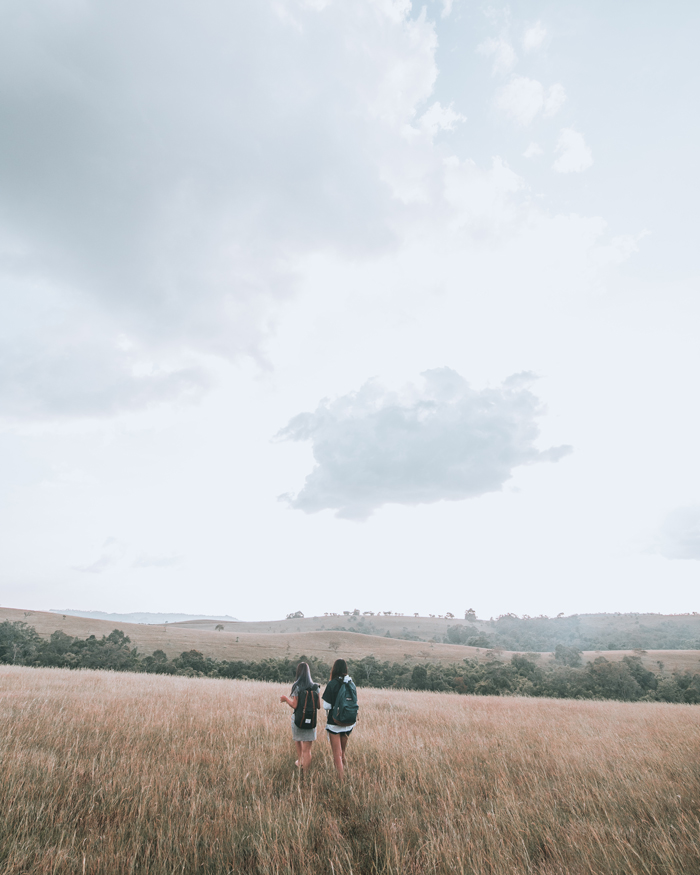 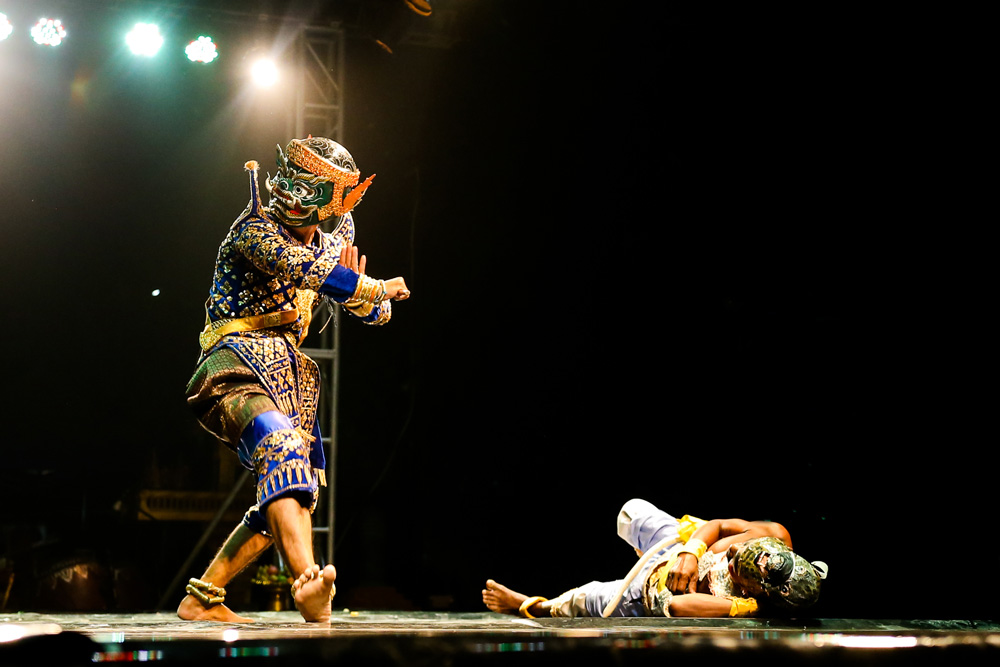 During the outbreak of COVID 19 in the 2020, the royal government of Cambodia had allowed the Westerdam Cruise to dock at the port of Sihanoulk province after many countries refused the docking in the fear of the contentious virus, COVID 19. However, Cambodian people had shown solidarity to the world by offering the permission for them for the sack of humanity since some of the travelers needed medical support and more. This gesture has been recognized worldwide as Small Country Big Heart and many fellow Cambodian hold the pride for that action as well. 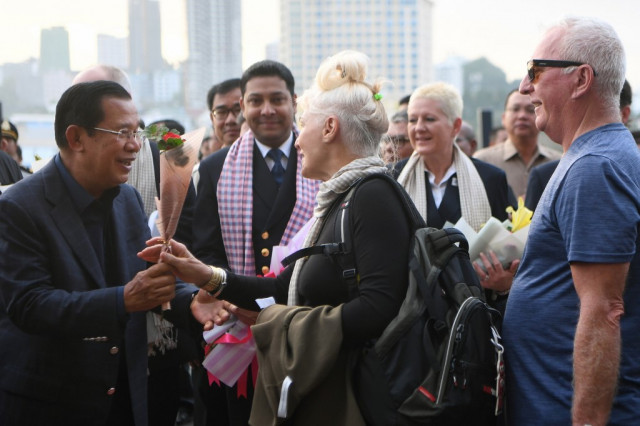 Top 5 trending things to do in Cambodia in 2021

Let’s start by asking yourselves these questions, where will you treat yourself a holiday this year? and is it safe enough to travel in 2021?

Code of Conduct you need know before visiting Angkor

These are code of conduct, which you should know prior or during your visit to this wonderful Kingdom of Cambodia.

There are a number of places, which you can take good photographs for your Instagram travel inspiration, in Phnom Penh city.

Subscribe to our newsletter now and be the first to know about Unseentra's latest promos!